A late 16th early 17th Century mother of pearl bowl attracted international interest when it featured in Philip Serrell’s fine art auction. Found in a local property, the auctioneers recognised it’s unique quality and after subsequent research gave it a tentative auction estimate of £10,000 - £15,000 due to some damage and loss. 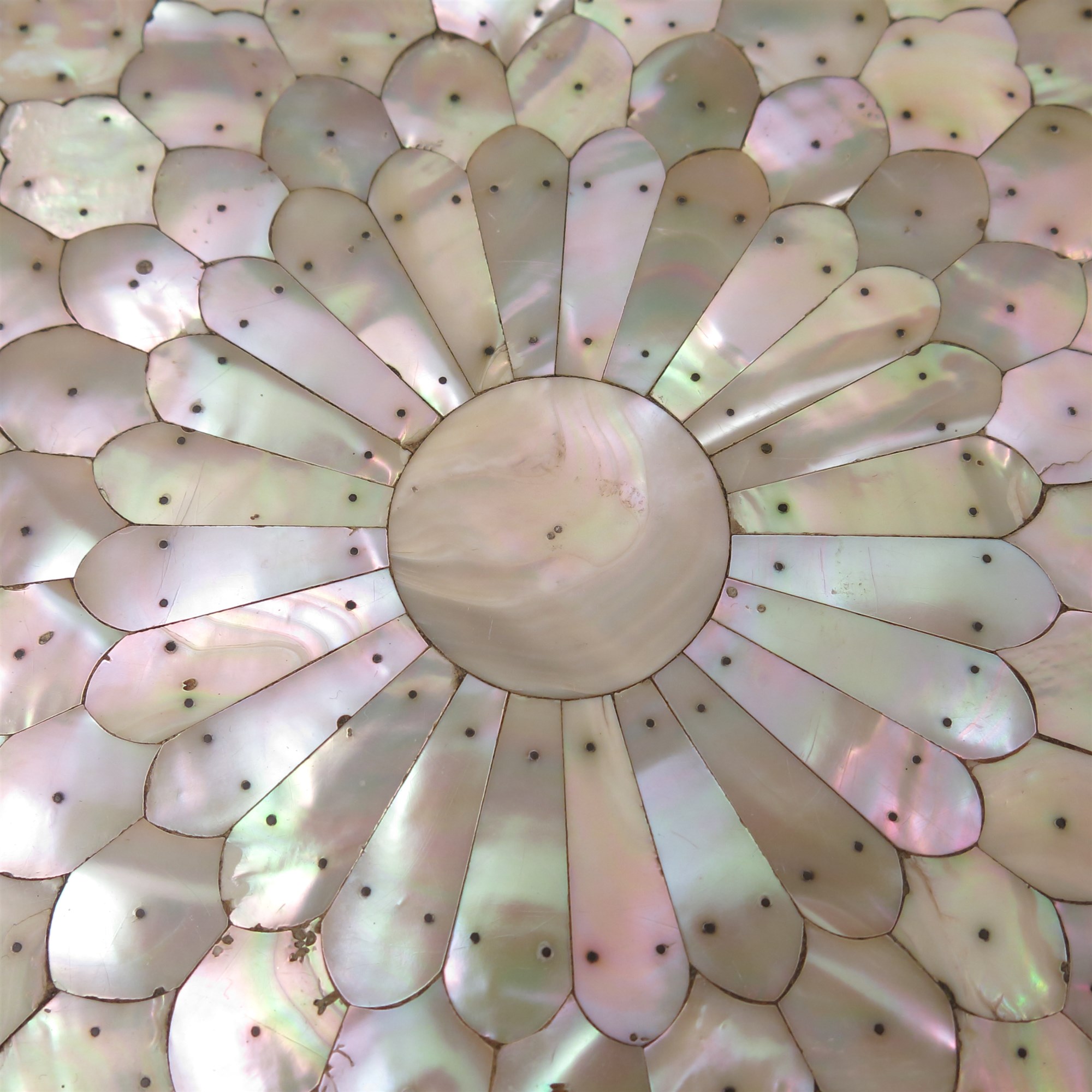 l was probably made in the mother-of-pearl workshops of Gujarat in western India. At that time Gujarati mother-of-pearl articles were being made for local consumption as well as for different export markets including Ottoman Turkey, the Middle East and Europe. In those regions, articles in mother of pearl were avidly collected and prized due to the luminescent and lustrous surfaces and the beauty of their design.

International interest was piqued by such a unique find and telephone bidding finally secured the lot at a hammer price of £77,000 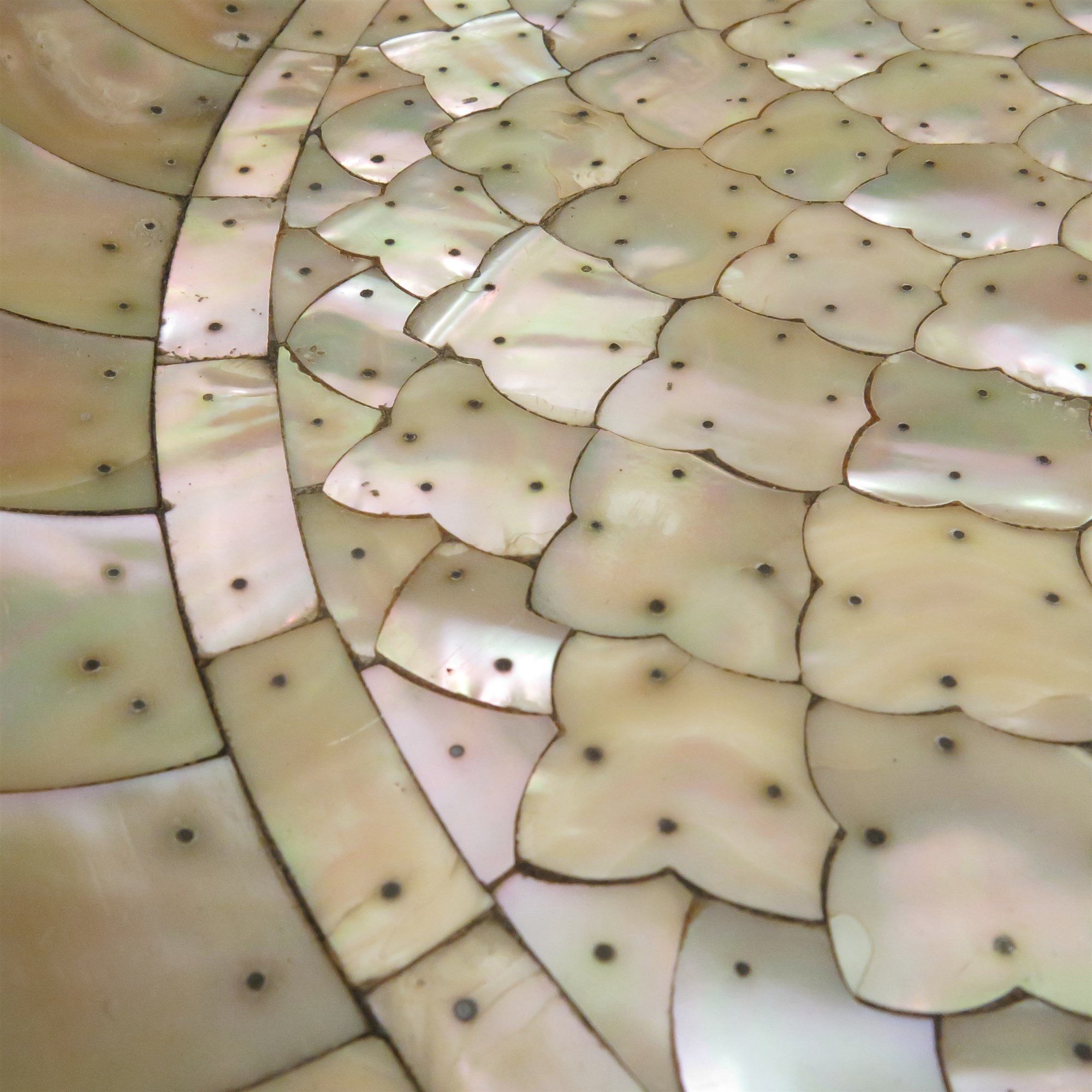