At our auction sale on 7 March, as well as the usual array of Fine Art and Antique lots on offer, there was also a distinctly vehicular flavour in the air.

The principal interest centred on a 1970 Mercedes Benz 280 SL sports car.  These cars are known as Pagoda’s, primarily because of the shape of the removable hood top, and in their day were the cutting edge of German design.  This example had been restored some twenty odd years ago and had had further work carried out recently amounting to some thousands of pounds.  There had been a great deal of pre-sale interest on this lot, and a client from London travelled specially to bid on the lot, eventually becoming the under bidder, as the vehicle sold for £63,000 to a local collector.

Classic motor bikes are becoming more and more collectable, and an unrestored  Triumph motorbike, nearly 100 years old, also generated a great deal of pre-sale interest.  This lot was again sold to a local collector, at a hammer price of £7,000. 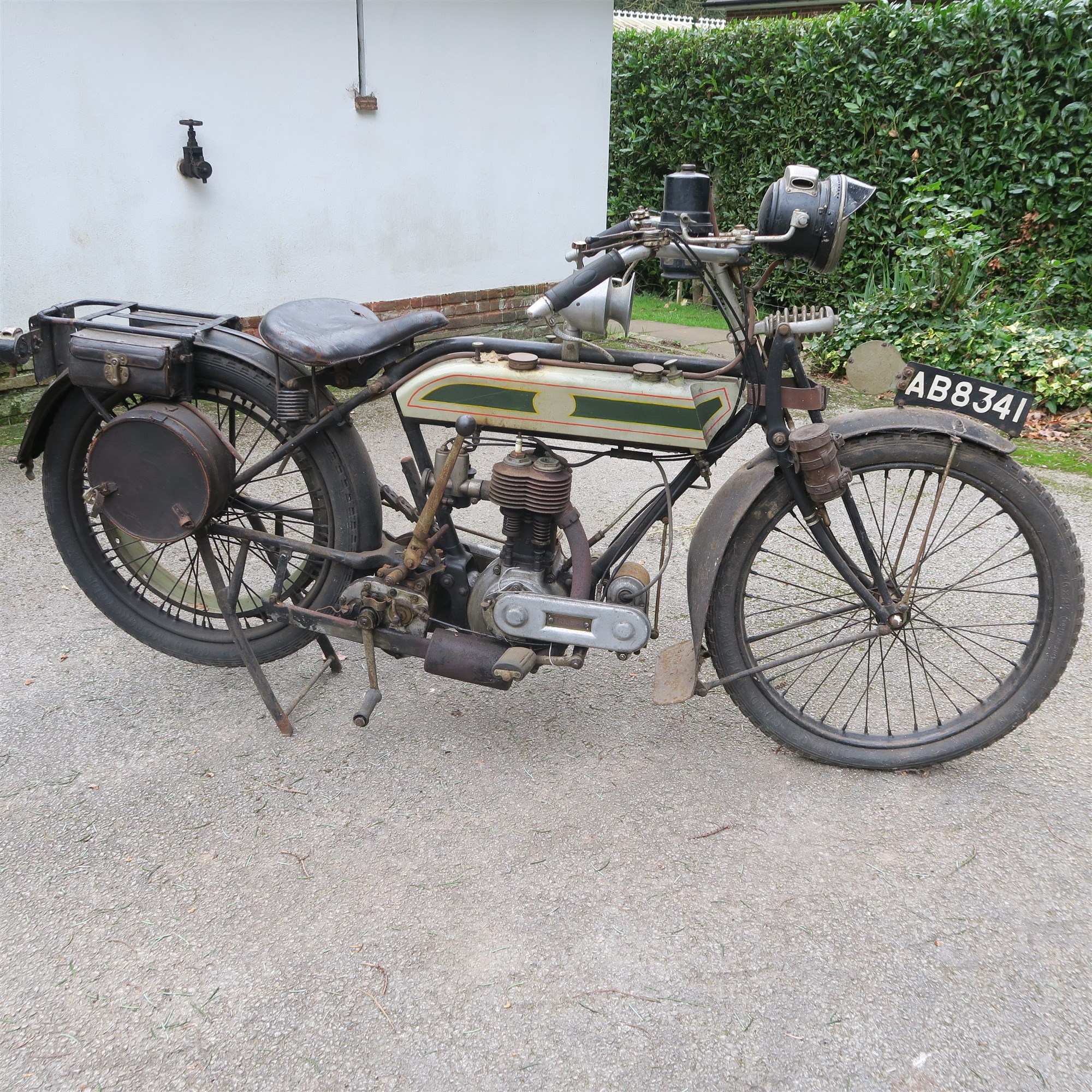