Although Philip has now been an auctioneer for over 30 years, he actually started out life as a P.E and geography teacher. However after realising this was most definitely not the career for him he began to pursue auctioneering. His first job saw him cleaning out the cattle pens at the local livestock market working for the Worcestershire based firm Bentley Hobbs and Mitton. Here he gained a huge amount of experience working with some very interesting characters. After a few years Philip was able to set up business on his own, establishing 'Philip Serrell Auctioneers and Valuers' in 1995. Since then the business has gone from strength to strength and now specialises in the sales and valuation of Royal Worcester Porcelain, with clients world wide.

Through his work he has met some weird and wonderful people and has now written two books based on his life as a country auctioneer. He is also a regular face on many antiques television programmes.

Philip's first book is titled an 'Auctioneers Lot' and documents his budding career  as an auctioneer. The second book 'Sold to the Man with the Tin Leg' carries on with his life story so far. The books are full of humorous stories based on Philip's work over the past 30 years. Both are available to buy at most good book shops, alternatively we stock both here at our saleroom and we will happily take orders via phone or email.

What Am I Bid? My Life Under The Hammer - Philip's third book was released on Thursday, 4th March 2021

The book is available in hardback, Kindle and audiobook format - from Amazon and other bookshops

Philip started his 'television career' about 15 years ago when he was approached by the makers of the show 'Bargain Hunt.' This programme has now gone from strength to strength, with series 50 currently being filmed. Another show where Philip is a regular face, is the BBC's 'Flog It!' presented by Paul Martin. This has been running since 2002, with Philip being one of the 'original' experts. He thoroughly enjoys being a part of both programmes, and has met some great characters while filming, both behind the camera and in front of it!

Although the above are the main shows Philip is recognised for, he has also appeared on many more. 'Flipping Profit', 'Antiques Road Trip' and 'Celebrity Antiques Road Trip' are fairly new programmes which Philip has the pleasure to be involved in. Not to mention an exciting winning appearance on 'Celebrity Mastermind.'

Philip as had considerable practice conducting all sorts of talks for all sorts of causes. Over the years, he has spoken at many events whether it be a theatre performance of 'An Auctioneers Lot' to 500 people, or a Literary Lunch for 50. Not forgetting smaller events such as WI lunches and local charity evenings. His various talks are drawn from his own life experiences; whether it be in the sporting arena, the auction business, his knowledge of antiques, TV and radio, including his latest achievements as an ‘author.’ He is able to adapt his style accordingly whether it takes a more informative tone or a series of entertaining anecdotes.

Philip is also in great demand for conducting charity auctions, again on a small or large scale. Although Philip is hugely busy with the auctioneering business and television roles, he is always happy to help where possible. A charity close to his heart is Worcestershire's St Richard's Hospice.

For enquiries into Philip attending a local charity event or speaking at an after dinner event please contact Sarah Goodbody: Tel: 01684 892314 / email: sarah@serrell.co.uk 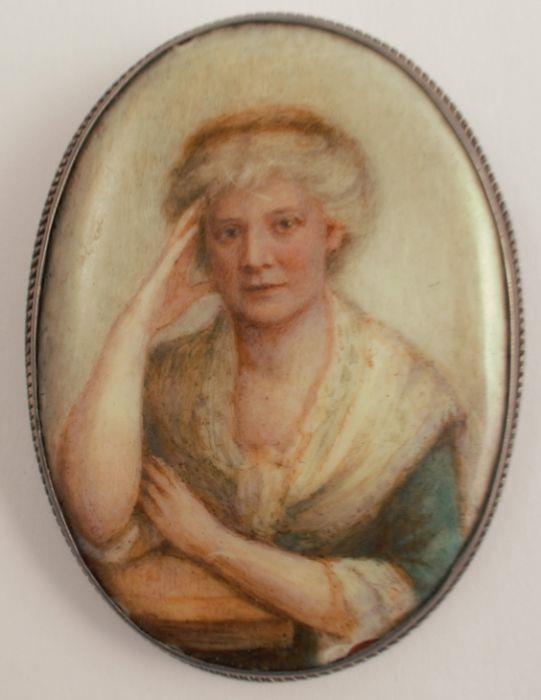 Please enter your email address below, we will send you a notification email when the sale is available to view online.